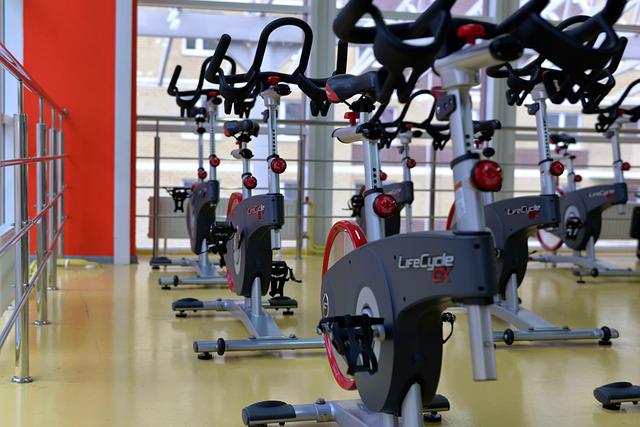 A new tennis complex in north Mandan will be serving recreational opportunities by next year.

Construction is underway on a 41,600-square-foot indoor tennis center east of Starion Sports Complex on Old Red Trail. The domed facility will offer six indoor tennis courts, three of which will be multistriped to allow for 10 pickleball courts. The facility also will have a 3,000-square-foot “welcome” center and four outdoor pickleball courts. Pickleball is a racket sport similar to tennis that utilizes a smaller and plastic ball and is played on a smaller court.

The tennis complex will cost $4.1 million to build. The outdoor pickleball courts will cost an additional $36,000 and will be open to the public. The Park District will own the facility and lease it to nonprofit Mandan Tennis Center LLC, with the lease payments being used to pay back the debt for the complex. Mandan Tennis Center LLC will raise lease money by charging visitors an hourly rate to use the facility.

The complex will satisfy a growing need for tennis and pickleball court space in the community, according to the Mandan Park District. This is the first complex of its kind in Mandan.

“I started talking with the (Mandan Park Board) a year and a half ago about the idea of bringing an indoor tennis complex to the community,” Mandan Tennis Center President Tracy Porter said.

Northwest Contracting will handle general construction. Minneapolis-based Yeadon Domes will build the dome. Construction is scheduled to be completed by the end of the year, with the facility opening in early 2023 as long as there are no delays.

The complex is being built on land donated by Bob & Mary Kupper that had previously been used as overflow parking for the nearby Starion Sports Complex. A new parking lot under construction will handle traffic for both the tennis center and the sports complex if needed. The lot cost the Mandan Park District $2.6 million; $2.1 million of that will be paid by special assessments.

“I think all recreational faculties have a way of giving back to the community. Everyone has a diverse opinion on what to do in their free time, and this gives them one more option,” Porter said.

Officials hope to bring the West Region and state high school tournaments to the facility in the future, and to host college matches.

Other entities, such as the Bismarck-Mandan Tennis Association, are eyeing the venue.

“Overall, we have to look at it with what this will provide for the tennis community at large,” Bismarck-Mandan Tennis Association President Josh Fisher said.

The association is planning to eventually host an indoor tournament during the fall or winter months, depending on how the facility operates. It might also be used as additional court space for tournaments that are already hosted by the association, such as the Bismarck Open, which usually takes place in August at the Tom O’Leary Tennis Courts in Bismarck.

The association also is a sponsor for one of the six courts in the facility. The organization plans to fund $20,000 over five years.