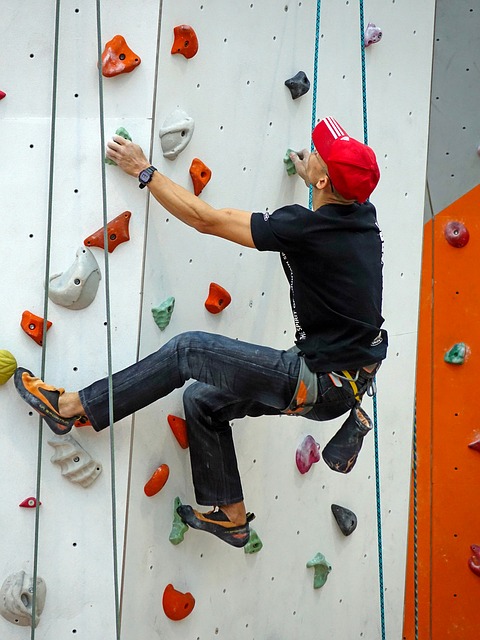 DURHAM, N.C. — For 41 previous seasons, Mike Krzyzewski has counseled Duke basketball players on how to handle the swirling emotions of their Senior Day. The commingling of pride, joy, sadness and nostalgia can be a lot to process before the last time they take the court in Cameron Indoor Stadium and bathe in the adoration of the home fans.

Saturday, it’s finally Coach K’s Senior Day. It’s time for him to coach himself on how to say goodbye to college Camelot.

At the final pre-North Carolina press conference of his incredible career Thursday, Krzyzewski walked himself through it, thinking out loud. He acknowledged that the reality started to hit Wednesday—this is it, the 648th and final contest here, the culmination of a symbiotic relationship between a man and a building that has become synonymous with the passion of the college game. The collegians who play and cheer in Cameron never age, but the coach is now 75 and Saturday is an ending that is both a long time coming and arriving quite suddenly.

“It’s crazy. How did that happen? How is it here?” K said, with disarming candor. “I’ll have to spend some time, have a meeting with me. Maybe a few tough talks about keeping my eyes on the road, so to speak.

“In sport, you never know what’s going to happen—so the spontaneity of emotion and performance, it’s one of the great things about sport. It really is reality TV, and reality TV is not reality TV. Sport is, and that’s the beauty of it. I’m talking to myself right now—I think I’m just going to let it happen. See what the hell happens.”

A wise choice not to script what is better left unscripted. But here’s an educated guess at what will happen: