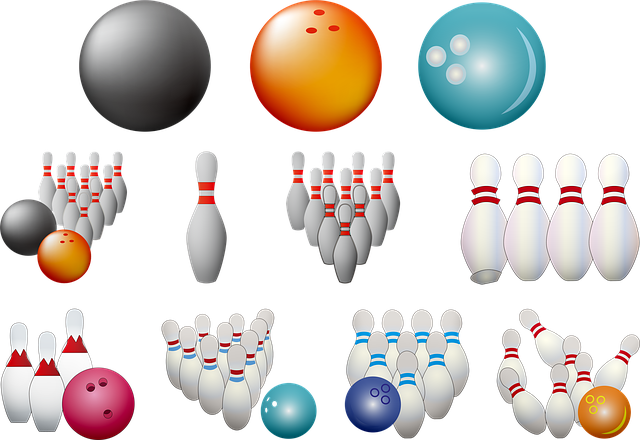 Ronaldinho, whose full name is Ronaldo de Assis Moreira, is part of the ownership syndicate led by Rob Striar, the owner of M Style Marketing, a New York firm that has worked on branding and strategy with the National Hockey League, CONCACAF and the NFL Players Association. The expansion fee isn’t being disclosed, and the location and nickname of the franchise are still to be determined.

The MASL, which has 14 teams in the U.S. and Mexico, is an indoor version of the game that plays with five players a side on a surface roughly the area of an ice hockey rink.

“It’s an exciting brand of soccer,” Striar said in a phone call. “It’s high speed, high skill. It’s a phenomenal digital, OTT sport, rooted in a game that used to sell out, like the New York Arrows, who would sell out buildings of 18,000, 20,000 people. There are a lot of brand-name ownership groups now coming into the league. There’s a groundswell of excitement around the game and the future of the sport.”

The MASL plays a 24-game regular season over the winter—the playoff finals between the Florida Tropics and San Diego Sockers are underway now. Unlike low-scoring FIFA-style soccer, the indoor matches feature scores more typical of a hockey or baseball game. The highest scoring contest in MASL’s current season was a 30-goal tilt between the Tacoma Stars and Chihuahua Savage. Games typically attract a few thousand spectators, according to a review of box scores, and the league has broadcasting deals with Twitch and Sirius XM.

MASL’s chairman is Shep Messing, a New York native famed as goaltender for the Arrows and other teams in the late 1970s and early 1980s, one of the peaks of indoor soccer enthusiasm in the U.S. Messing, who also played outdoor soccer with Pelé’s New York Cosmos, said Pelé first brought Ronaldinho to his attention when he was a teenage prodigy.

“I am happy to join the best indoor soccer league in the world,” Ronaldinho said in a statement. “As everyone knows, I am passionate about the game and about life, and I look forward to having fun with this venture.”

Ronaldinho is considered perhaps the greatest player of his generation, twice earning the FIFA World Player of the Year honors as well as a place on FIFA’s top 100 living players list.

“Ronaldinho is a global icon of soccer and is known for his love of the indoor game,” added Striar. “He’s also known for his skill work, and that carries into, perfectly, this sport.”