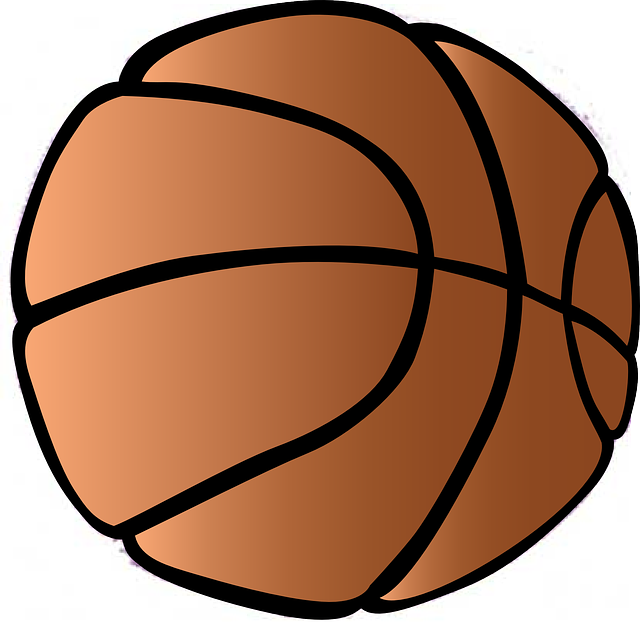 STONINGTON — Stonington High juniors Josh Mooney and Ryan Gruczka embodied the distinction of “Comeback Player of the Year” this winter.

After they both suffered season-ending predicaments in their respective fall sports — Mooney a concussion in football, Gruczka collapsing from dehydration near the end of a championship cross country race — each bounced back to earn All-State honors and more during the indoor track season.

At the ECC D-II meet, Stonington rolled to the title by accumulating 177 points. Mooney and Gruczka playing major roles by each winning multiple individual events.

Mooney won the 55 hurdles in a school-record 7.6 seconds to make All-State and added a second in the 55 (6.63) and fifth in the 300 (38.41) at the state meet. The Bears needed their stars to expand efforts beyond their specialties to score 56 points and edge perennial power Bloomfield, which was second with 53 points.

“Ryan could have posted a better time in his best event but was open to whatever it took for us to win a state title,” coach Ben Bowne said. “Josh is a multi-event athlete who was second in the state decathlon last year, but he really pushed it, doing the 55 hurdles and 55 dash in events that were held right after each other. We even put him in the high jump in the ECCs.”

Both took it a step further by excelling in post-state-meet events. Gruczka was third in the 1,000 at the State Open (2:35.69) and seventh in the event at the New England championships with a personal-best 2:33.43.

At the Nike Indoor Nationals in New York earlier this month, he joined Mooney, Will Sawin and Ryan Orr to place second in the emerging elite sprint medley relay with a time of 3:35.47.

Mooney also extended his season despite being disqualified with a false start at the State Open, where he would have finished second in a normal race. In addition to the relay at the national meet, he was second in the emerging elite 60-meter hurdles in 8.18.

Bowne, in his seventh season as coach, doesn’t think he’s featured a pair of future Hall of Fame-type performers on the same team until this season.

“Josh has really embraced being a track athlete,” Bowne said. “When Cam Whalen set the 55 hurdles record just three years ago, I thought that would be a record for many years, but then Josh came along. It’s exciting to think of what he, Ryan and the team will do this spring and next year.”

It takes more than two to win a state title, and Stonington got plenty of support from its middle distance runners. Orr earned All-State in the 4×800 relay and also made All-ECC by winning the 600. He placed in the State Open, finishing fourth in the 1,000 (2:37.49).

“We had a nice, deep group of middle distance runners,” Bowne said. “It was ideal for filling out relay teams. Overall, the team set a goal to win championships and …….