Bob Cousy, MISL Pass Masters and the Columbus Xoggz: Relics from American soccer’s liminal space that you can buy – The Athletic 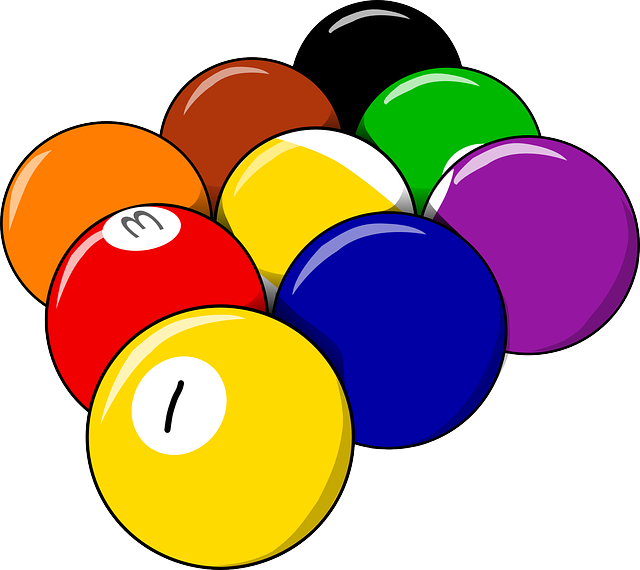 This week, we’re bringing you items from American soccer’s liminal space: that transitional period from the late ‘70s until the mid-‘90s that was filled by a seemingly endless stream of upstart leagues, all of them scrapping for relevance. They were bleak years, yes, but they produced a motherlode of inexplicably named teams and incredible soccer merchandise. Years later, it’s all trickled out onto eBay.

Pablo: The American Soccer League was a rag-tag collection of franchises that somehow, someway, managed to survive for half a century, from 1933 to 1983. In 1974, with the league struggling for relevance and facing increasing competition from the rapidly expanding North American Soccer League, the ASL went out and got itself a celebrity commissioner: Boston Celtics legend Bob Cousy.

Cousy, who openly admitted he knew nothing about soccer, took the post without hesitation, telling the press that the position would allow him to remain rooted in sports administration while also allowing him to continue his work as a TV commentator and a consultant for a few NBA franchises. Really reassuring stuff, right?

“I don’t know anything about the sport,” he said at the time, “but I’m willing to learn.”

Jeff: Little did he know, Cousy set the tone for decades of broader American sports media coverage of soccer!

Pablo: For a time, the ASL shared the spotlight — however dim — with the much more well known NASL. While the NASL focused on stocking its teams with aging megastars and mid-level European depth, the ASL of the ‘70s took a homegrown approach, largely populating its teams with American players. For the first four decades of its existence, the league was a regional one filled exclusively with teams from the northeast. By the early ‘70s, it expanded into the midwest, and under Cousy’s watch, they finally went national, adding a handful of teams in California, Utah and Washington state.

Yet even the ASL, this no-nonsense, fiscally responsible soccer league, couldn’t resist making a big play every once in a while. In 1979, Joseph Raymond, the league’s president and the primary owner of one of its franchises, the New Jersey Americans, offered $1.5 million to bring Johan Cruyff — the greatest midfielder the game had ever seen — to the Garden State. And Cruyff, according to reports from the time, was very close to signing before eventually deciding to start his American adventure with the NASL’s Los Angeles Aztecs instead. Oh, what could’ve been.

In the end, Cousy’s tenure as the league’s commissioner was largely a failure. By the time he departed in 1979, the ASL was hemorrhaging money and owners across the league were calling for his head. Willie Ehrlich, the owner of the incredibly-named Pennsylvania Stoners, summed it up thusly: “After five years as commissioner, Cousy still goes around telling people he knows nothing about soccer.”

The league folded four years later. The Stoners, by the way, were the first American soccer team to feature a front-of-shirt sponsor: ALPO, the pet food manufacturer. That’s a free fun fact for you.