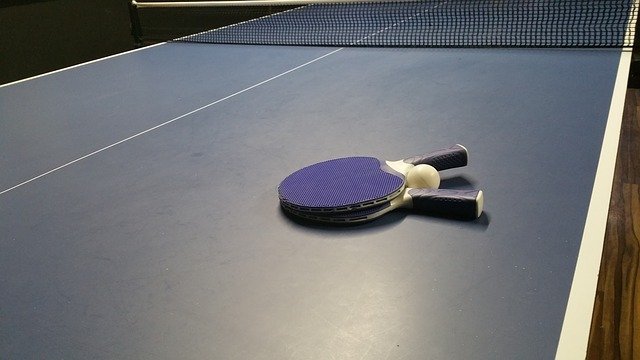 As the Outlaws concluded Day 9 of training camp on Friday, part of the reason coach Brian Schmidt is happy with the D-line is because of the addition of 2011 Billings West graduate Dylan Donahue, who was selected by the New York Jets in the fifth round of the 2017 NFL draft. Donahue was the Gulf South Conference Defensive Player of the Year in 2016 at West Georgia as a defensive end.

“He’s phenomenal,” said Schmidt of Donahue. “We have probably the best defensive line in the league, by a wide margin. When you also have Claude Davis, it’s a pretty loaded line.”

Davis has played indoor football in Billings before for the old Billings Wolves of the Indoor Football League. He’s also suited up for the Nebraska Danger, Sioux Falls Storm and Sioux City Bandits.

The Outlaws, a first-year expansion franchise of the Champions Indoor Football league, are set to play the Lone Star Pitbulls of Texas in a preseason contest Thursday, March 24 at 7:05 p.m. at First Interstate Arena at MetraPark.

Schmidt, who also is the offensive coordinator, is also excited to see how quarterback Charles McCullum and receiver Tyron Laughinghouse do in Billings.

In previous stops as an assistant coach with the Wichita Falls Nighthawks, Carolina Cobras and Spokane Shock, Schmidt said he coached McCullum. In fact, Schmidt said he has been working with the quarterback since 2016.

According to an Outlaws press release when the team signed McCullum and Laughinghouse, the QB set the Indoor Football League’s career passing record last season while playing for Spokane. McCullum was a two-time IFL offensive MVP when he played for Wichita Falls. In 2018, McCullum played for the Carolina Cobras and helped the team win the league title. In the 2019 season, he was the league MVP while playing for Carolina.

In the release issued in late October, it was reported Laughinghouse was a teammate of McCullum’s in Carolina in 2018 and caught 70 passes for 805 yards and 21 touchdowns. in the league title game that year, Laughinghouse hauled in two touchdown passes in the winning effort. According to the release, McCullum and Laughinghouse were teammates in 2016 and 2017 in Wichita Falls.

“You have the best quarterback-wide receiver combination in indoor football,” said Schmidt.

Currently, Billings has 34 players in camp. The opening day roster will consist of 25 players. The Outlaws’ first regular-season game is April 2 at Sioux City and the team’s home opener is April 10 against Salina.

There are a handful of other players in camp with local connections. Among those players are defensive back Devonte Woods, who played at Rocky Mountain College from 2018-19; wide receiver Nate Simkins of Dillon, who wrapped up his playing career at Montana Western last season; and kicker Luke Daly, a 2013 Billings Central graduate who later was a kicker and punter at Montana State.

Overall Schmidt likes the consistency of the players in camp, noting that both the offensive and defensive units are capable.