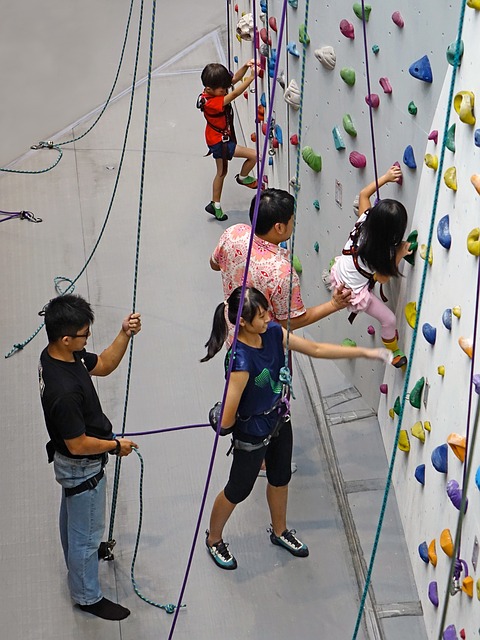 In the week prior to leaving for Los Angeles for Super Bowl LVI, the Cincinnati Bengals practiced at the University of Cincinnati’s indoor practice facility to avoid adverse weather conditions. The team is hoping to have its own indoor facility for future Super Bowl runs.

Bengals executive vice president Katie Blackburn confirmed the team’s plans to build an indoor practice facility sometime in the near future. The Bengals are one of only a handful of teams that currently do not have one and are the most-northern NFL franchise that does not have one.

“We are considering ways to make that happen, so I should be more up to speed,” Blackburn said, via Kelsey Conway of The Cincinnati Enquirer. “But we are definitely looking to plan for that. … We’re looking actively at some things. It’s something we realize would be good for us to have, so we’re trying to find out ways.”

While the temperature in Cincinnati begins to dip around the midway point of the season, the league’s extended regular season further highlights the Bengals’ need for their own indoor practice facility. The fact that they have a team and a quarterback — Joe Burrow — who plan on having several deep playoff runs in coming seasons doesn’t hurt, either.

“We plan on needing it all the way to February,” Blackburn said.

Thanks for signing up!

Keep an eye on your inbox.

There was an error processing your subscription.

A historically frugal franchise, the Bengals have been much more aggressive in recent years as it relates to spending money on players. Their willingness to financially invest in their homegrown players (Joe Mixon, Sam Hubbard and Tyler Boyd are examples of this) and several skilled free agents (such as Trey Hendrickson, B.J. Hill and Mike Hilton) helped produce the franchise’s best season since 1988. The 2021 Bengals won the franchise’s first division title since 2015, their first playoff game since 1990, their first-ever road playoff game and the organization’s third AFC championship.