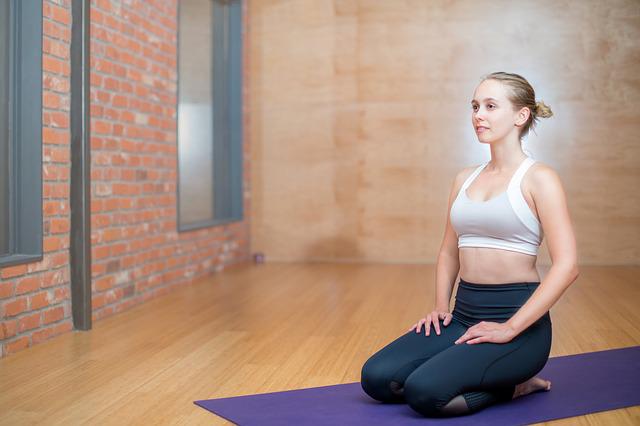 The indoor, simulator-powered golf venue market is about to get another local player.

While not the first such venue in the region, the Uhazies’ take on the trend includes a members-only concept that will be open 24 hours a day, seven days a week, accessed with an app.

The 1,300-square-foot space will be equipped with a Trackman simulator, which allows players to hit balls into a screen and dissect their swings while playing virtually on real-life courses.

The Uhazies, both Penn State grads who played golf in high school and have continued in amateur events, said they hit upon the idea for their own indoor golf spot after playing in others elsewhere.

“We both have played competitive amateur golf and have been using Trackman and simulated golf for a while now and were interested in a place where we’d want to hang out ourselves and expand options for local golfers,” said Doug, who’s 27 and the younger brother of the duo.

When it opens as planned in mid-May, Indoor Golf will enter a field that includes several local competitors. At least three other such venues have been open for two years or more: Tee It Up, X-Golf and The Edge Golf Academy, the latter of which is just up the road across from Scott’s Addition.

Despite that field, the brothers say they hope to improve upon others they’ve tried.

“Everyplace you go you think of small things they could be doing better,” said Patrick, 30.

Indoor Golf has room for two hitting bays, but the Uhazies said they’ll start with one and expand as needed.

The brothers with their parents during a family trip to St. Andrews in Scotland.

Unlike some competitors, Indoor Golf won’t have an in-house kitchen or bar. It will provide TVs, seating and refrigerators for members to bring their own refreshments.

“Our plan is to be BYOB and people can bring their own food,” Patrick said. “Our expertise is golf and the golfing experience.”

The venue’s membership model starts with a basic $99 per month plan and goes up to $299 for unlimited play and practice, as well as online lessons and coaching. The Uhazies said they are talking with local golf pros to help provide the tutelage.

With members able to access the space themselves, the brothers plan to run Indoor Golf as a side gig to start. They’ll hire employees to man the venue while continuing their full time jobs. Patrick lives in Forest Hill and works in the chemicals industry. Doug works from out of town in the accounting world.

They declined to share how much they’ve invested in the business but said it is self-funded.

Aside from launching the new venue as their own business, the brothers hope Indoor Golf will help their golf game stay sharp by having access to their own simulator.

The brothers said their golf story began in Asia, where they spent part of their childhoods while their father worked for Kodak in Singapore and Hong Kong. Their parents got them into the sport and they’ve …….