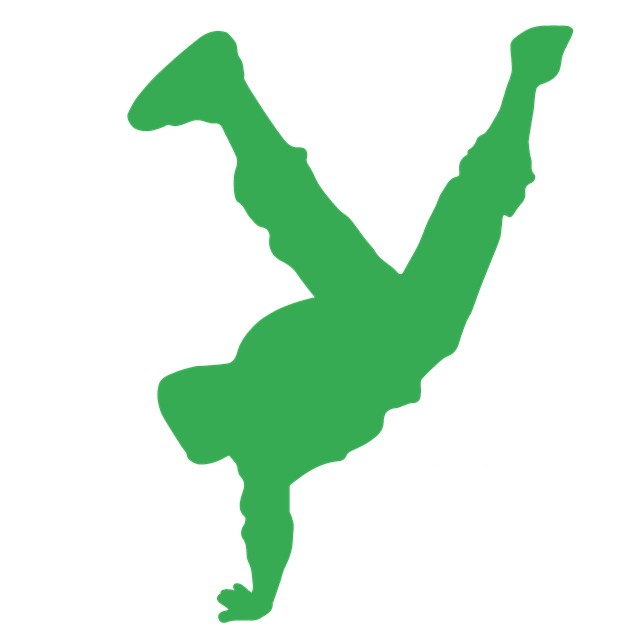 The 12th Man Foundation reports that Adam C. Sinn ’00 is lead donor to the Centennial Campaign.

An energy trader and owner of Aspire Commodities, Sinn was instrumental in the successful launch of the Centennial Campaign by making a $15 million commitment toward the construction of an Academic & Wellness Center. This state-of-the-art facility will service Aggie student-athletes from across all 20 athletics programs and greatly increase resources such as academic support, leadership development, sports psychology and nutrition.

“Supporting Texas A&M Athletics is important to me because of the immense sense of pride I get from not only our university but from our athletics programs,” says Sinn. “The Academic & Wellness Center is a project that will benefit all student-athletes, especially the young people who are not going to continue on into professional sports. It was something that really aligned with the charitable causes that I’m drawn to. At its core, it’s something that is going to help people make progress in life and allow them to develop into better people.”

A native of Hoopeston, Ill., Sinn attended Southern Methodist University before transferring to Texas A&M where he developed a deep love for Aggieland and a life-long passion for Aggie Athletics. In addition to his generous gift to the Centennial Campaign, Sinn has supported various endeavors across Texas A&M University, including a $20 million gift to the Mays Business School’s Department of Finance which was renamed the Adam C. Sinn ’00 Department of Finance.

“Adam Sinn is truly a remarkable Aggie success story,” said 12th Man Foundation President and CEO Travis Dabney ’96. “He represents a new generation of Aggies who are stepping up to support Texas A&M University and our athletics programs. Through the Centennial Campaign he’s making an investment that will positively impact the lives of countless student-athletes for generations to come. We’re deeply appreciative of his generous commitment to making Texas A&M better.”

“Student-athletes are at the forefront of everything we do and supporting their journey at Texas A&M is not possible without incredible donors like Adam Sinn,” said Texas A&M Director of Athletics Ross Bjork. “The new Academic & Wellness Center will be at the center of our student-athletes’ complete development as leaders who will be equipped to impact the world. It’s going to be a place where our student-athletes can gather and get the support they need to grow each and every day. It is our mission to create opportunities through championship athletics and Adam has been integral in making that a reality.”

ABOUT THE CENTENNIAL CAMPAIGN

Named in recognition of the 100-year anniversary of Texas A&M’s iconic 12th Man tradition, the Centennial Campaign is a transformational initiative that will impact the academic and athletic development of all Aggie student-athletes.

The campaign will feature the construction of an Academic and Wellness Center, Football Indoor Performance Center and Indoor Track Stadium as well as a redevelopment of the Bright Football Complex.

The 12th Man Foundation has committed to securing $120 million in donor contributions toward the Centennial Campaign, representing the largest philanthropic fundraising effort in the organization’s history outside of the historic redevelopment of Kyle Field.

For additional information on the Centennial Campaign or to make a gift in support of this transformational capital project visit www……..